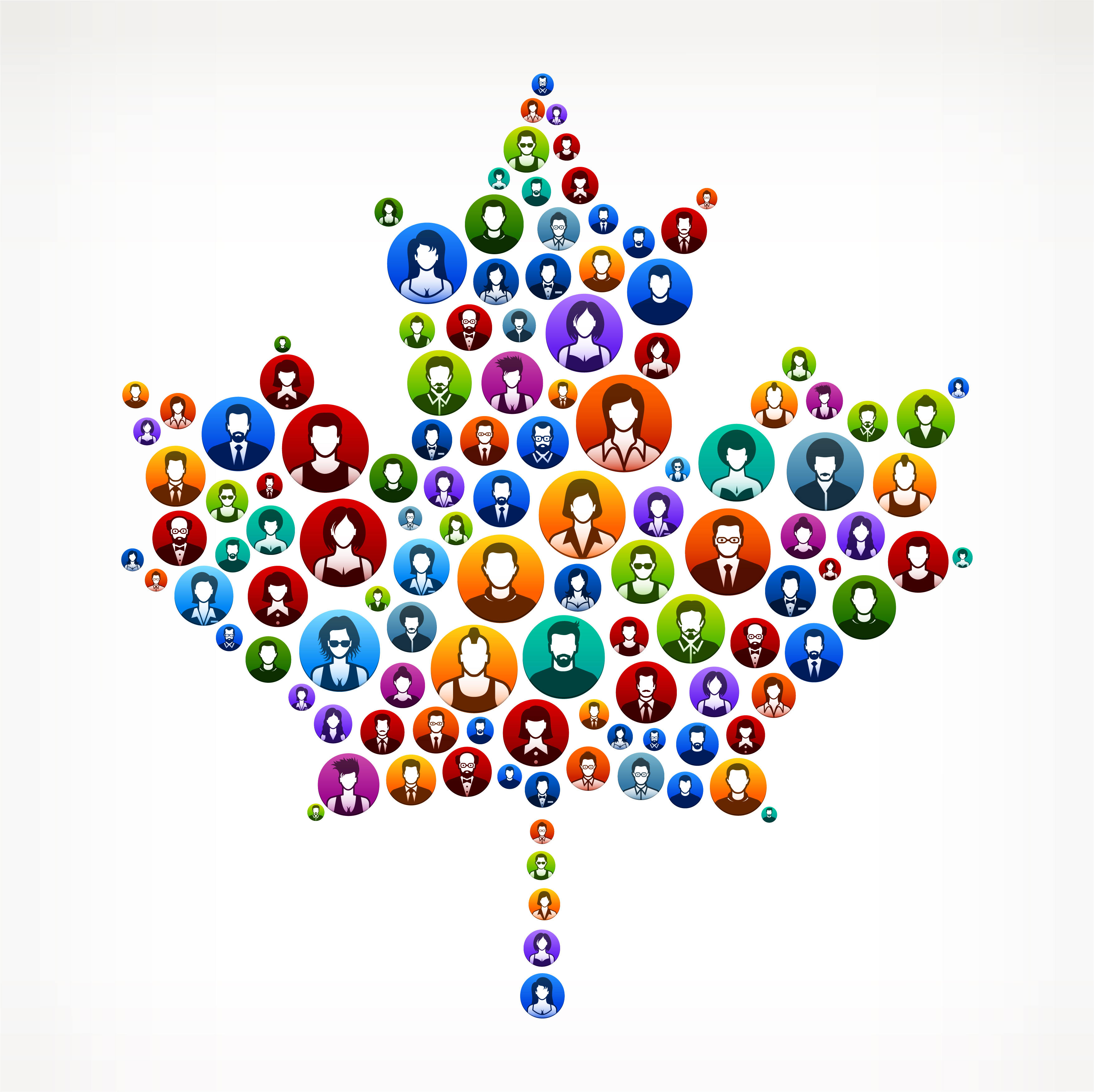 The province of Ontario has issued 484 invitations to Express Entry candidates through two provincial immigration streams in the first draw of the year.

On January 13, the OINP issued Notifications of Interest (NOIs) to candidates in the French Speaking Skilled Worker & Skilled Trades Streams.

The Skilled Trades Scheme allows the OINP to search the Express Entry pool for candidates currently living in Ontario who have a minimum of one-year full-time work experience, or the equivalent in part-time work, in a skilled trade listed in Minor Group 663 or Major Group 72, 73, or 82 under Canada’s National Occupational Classification (NOC).

The 338 Skilled Trades Stream candidates who received NOIs in today’s draw had a CRS score between 434 and 460.

The French-Speaking Skilled Worker (FSSW) stream is tailored to Express Entry candidates who speak English and French. Candidates need to meet the eligibility requirements of the Canadian Experience Class, or the Federal Skilled Worker Program. Each of these federal programs has its own requirements for work experience and education.

Candidates in this stream also need a Canadian Language Benchmark (CLB) of at least seven in French, and at least a six in English, among other eligibility requirements.

The 146 FSSW candidates who received NOIs in today’s draw had a CRS score between 456 and 460.

While candidates do not need a job offer to apply under either the Skilled Trades and French-Speaking Skilled Streams, they must meet all the mandatory federal and provincial requirements specified by the OINP.

The first step to being identified as a candidate under the Skilled Trades and French-Speaking Skilled Worker Streams is to create an Express Entry profile.

All candidates invited under Ontario’s Express Entry Streams will be contacted by the OINP and will have to submit a complete application for a provincial nomination within 45 calendar days of obtaining an NOI.